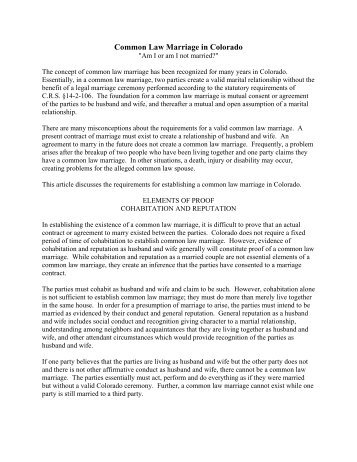 That delight, maybe blended with envy inspired by the up to date European motion toward codification, resulted within the first systematic, analytic treatise on English frequent regulation: William Blackstone’s (1723-1780) Commentaries on the Laws of England.