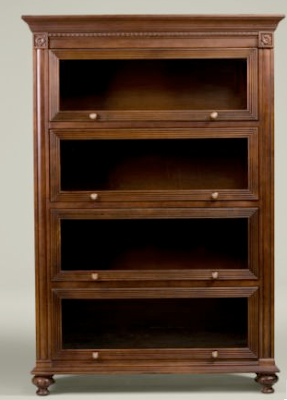 Traditionally, the distinction was absolute, but in the modern authorized age, some countries that had a cut up authorized career now have a fused profession – anyone entitled to practise as a barrister may also practise as a solicitor, and vice versa.