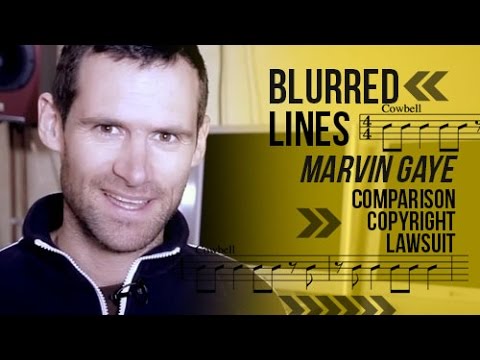 By the use of instance, again in 2009, Jets fan Carl J. Mayer launched a category-action lawsuit in opposition to the New England Patriots, Coach Bill Belichick and the NFL on behalf of New York Jets season-ticket holders over the Spygate scandal.